Back in April, I published an article entitled ‘Of Course the Scorpio Will Have Games’. There, I made the argument that Microsoft had put itself in a strong position prior to their E3 keynote by announcing the specs of Project Scorpio – now called Xbox One X – beforehand, leaving plenty of room to speak about the most important thing: the games.

That… didn’t really happen. Sure, they had Forza Motorsport 7 – but that was largely expected, and to top it off is launching a full month before the new console. Plus, y’know, it’s the seventh entry to the series. The racing franchise certainly has its fans, for sure, but I suspect folks were probably hoping for something a little bombastic for the launch of the new 4K machine. 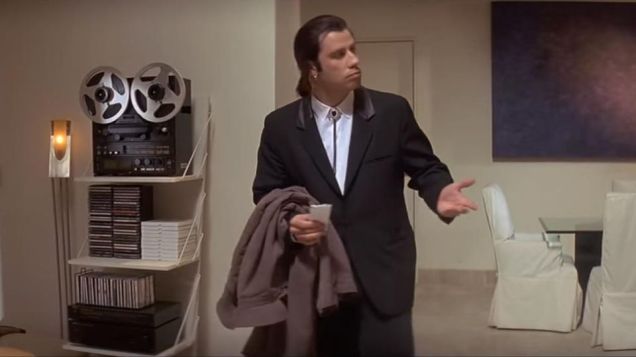 They did sort of get that with the reintroduction of the long awaited Crackdown 3, which would be Microsoft’s sole launch title for the Xbox One X. Now, just a few months later, Crackdown 3 has been delayed yet again until Spring 2018. This leaves the Xbox One X with just one AAA first-party title to back it up when it hits stores in November.

That’s fine though, right? The PS4 Pro didn’t release with any dedicated games that would make use of the extra power. It had a bunch of games that were retroactively updated, but nothing new other than the usual third-party crowd released around the Christmas period. If the PS4 Pro can manage, why not Xbox One X?

The problem is that Forza 7 joins Halo Wars 2 as the second of just two AAA exclusives in 2017 for Xbox One. Two. Yes, we have smaller exclusives in the form of Tacoma and the upcoming Cuphead, but let’s face it, these don’t sell consoles. And that is exactly what Microsoft need to do, sell consoles. 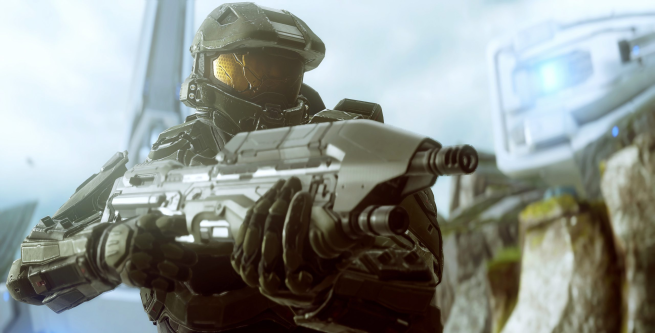 Both saw new entries for the Xbox One, but it’s safe to say that neither set the world alight. Then when you look at the competition, PS4 is getting new IPs left, right and centre with the likes of Horizon: Zero Dawn, Hellblade: Senua’s Sacrifice  and Nier: Automata all vying to become the GOTY titles for 2017. As much as I love Halo, Microsoft and its fans cannot expect it to continue propping up their console business. They need new games (which of course they had with Scalebound, but… yeah, let’s not go there).

I think at this stage, Microsoft are very much aware that they cannot hope to catch up with Sony’s PS4. They’ve lost this generation. Granted, they’ve still sold a respectable amount of consoles, and I do enjoy playing on my own Xbox One, but right now it feels as though Microsoft are simply biding their time until whenever the next console generation hits (if it ever does).